Founded in 2005, CologneOFF was from the beginning an experimental and temporarily limited festival project, launched at first exclusively online as Cologne Online Film Festival (CologneOFF), but soon renamed to Cologne International Videoart Festival taking the interests of international festival into account to present the curated festival program selections by Wilfried Agricola de Cologne. The project was based on the unconventional concept to be a festival without a static festival location but built on global networking instead, based on a growing collection of art videos to be expanded each year by realising a new festival edition, instead of organising each year again an event just for 3 days, based on a dual system of equal virtual and physical components, focussing on new and experimental artistic expressions, instead of following already known paths. All this gives its founder and director Agricola de Cologne all freedom to set through his ideas of encouraging artists to create “total art” works by using the multi-facetted medium of digital video.
In 2014, CologneOFF is realising its 10th and final festival edition celebrating 10 years exciting developments in the field of “art and moving images” as a final highlight of this successful festival project.
Cologne International Videoart Festival was a project run by artvideoKOELN – the curatorial initiative “art & moving images” and directed by Wilfried Agricola de Cologne.

CologneOFF 20XX ‐ videoart in a global context / CologneOFF XP nomadic
Searching for an ideal form of presenting “art & moving images”
As a dynamic media art event context and nomadic festival project designed, programmed, curated and directed by Agricola de Cologne in the framework of Cologne International Videoart Festival, “CologneOFF 20XX – videoart in a global context” started in 2010, a flexible work in progress, a process incorporating the idea of a festival, not bound to a physical location, but travelling from one venue, country and continent to another presenting a hybrid type of mono-channel videos, which can be presented in the same way via screening, projection and installation
A dual system is forming the supporting frame-work – virtual (online) components (see links) – all videos, info & event updates online – juxtaposed with the physical component in form of networked screenings & exhibitions- Agricola de Cologne’s curatorial opinion juxtaposed with the curatorial opinions of 40 curators (40 countries) demonstrating the multi-facetted diversity of artistic and curatorial approaches – the active presenter juxtaposed with the passively consuming audience to be activated via interventions like lectures, panel discussions, artists talks, round table or workshops, not to forget the different types presentation forms,

in total, an interactive context intending to link the audience, artists, curators and institutions by thinking and acting in new terms without any restriction. 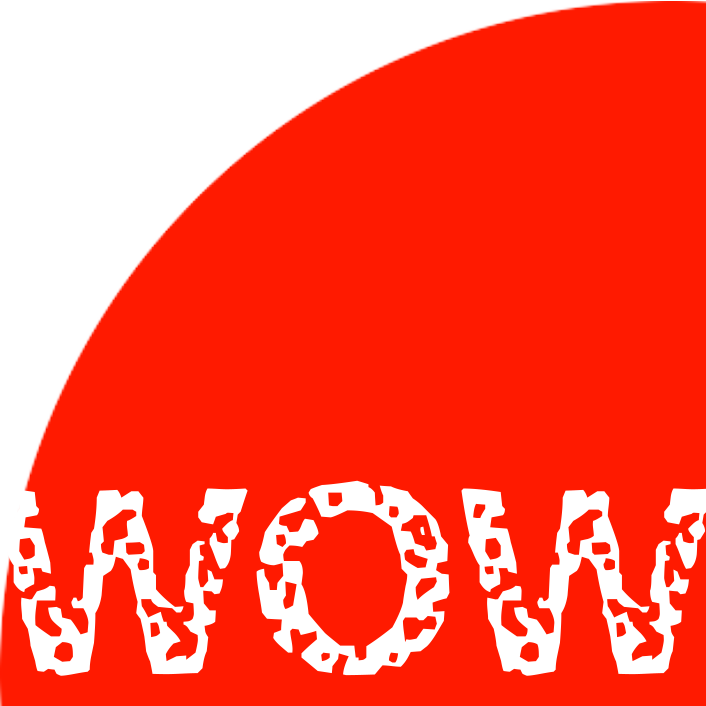 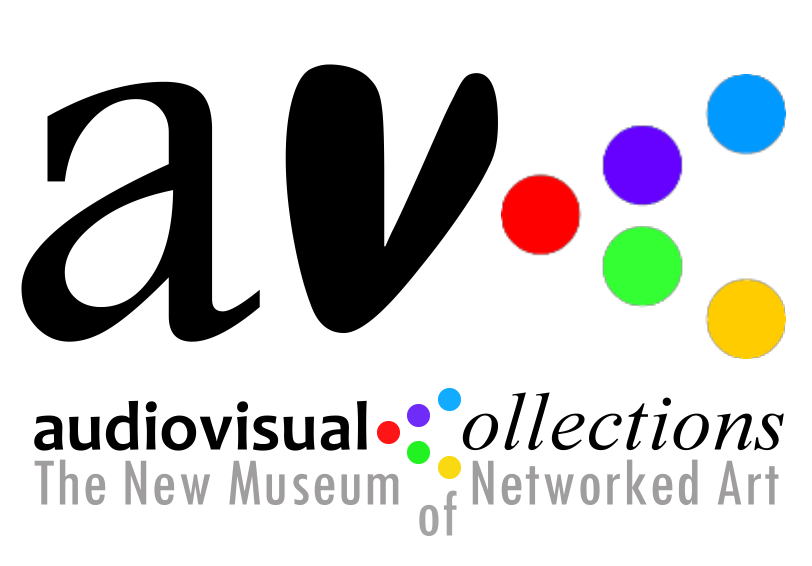